Faw Kirk was the first church erected in the town of Falkirk which is believed to have given rise to the town’s name.

Falkirk Trinity Church stands today on the site of the historic Faw Kirk, which was probably the first Christian structure in town. Along with the tombs and monuments in the churchyard and surrounding area, the site is becoming a popular place to visit with both international tourists and locals alike as the burial ground is a resting place of William Wallace’s finest knight, Sir John de Graeme, whose body is said to have been carried from the battlefield and laid to rest in the kirkyard by William Wallace himself. 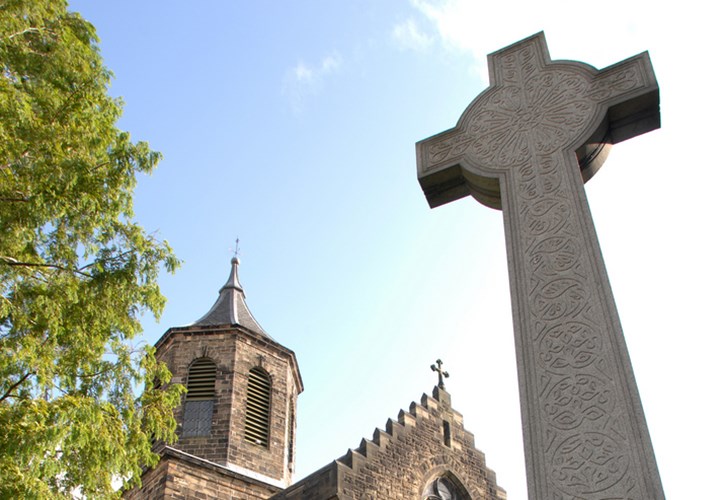 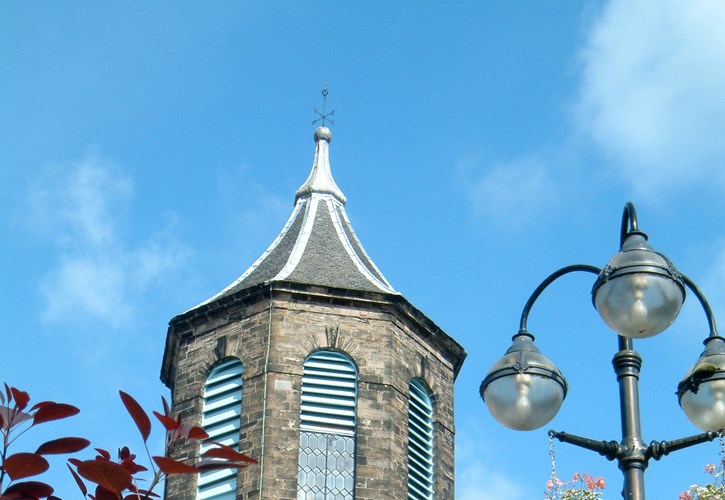 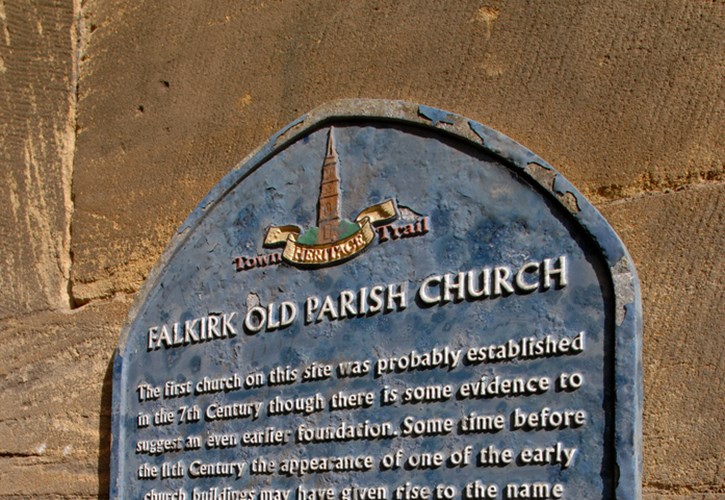