An impressive historic country house with some of the best examples of Rennaisance Art, open on selected days and surrounded by parkland and woodland which includes remains of a Roman Fortlet and the Antonine Wall. Kinneil Museum displays '2000 Years of History' from Roman times to the present day. The museum is 'We're Good to Go' certified.

The lands of Kinneil Estate were originally granted by King Robert I (the ‘Bruce’) to Walter Fitzgilbert of Hamilton in 1323. The grounds remained in the ownership of the Dukes of Hamilton until1922 when the former Bo’ness Town Council purchased the woodland area and surrounds of Kinneil House under the Public Parks Act, for the general public to have access to the woodland for walks and recreation

Kinneil Museum is located in the 17th century stable block of Kinneil House and acts as an interpretative centre for Kinneil Estate.  The exhibition 2,000 Years of History tells the story of the park from Roman times to the present day.  Antoninus Pius, St Serf, Mary, Queen of Scots and James Watt are among the many historical characters associated with the estate.

A short walk from the museum takes visitors to the Antonine Wall, awarded World Heritage Site status in July 2008, and Roman fortlet, a medieval Church and the site of the medieval village, Kinneil House and James Watt's cottage.

Kinneil House is the historic home of the Dukes of Hamilton and dates back to the 15th and 16th centuries. Open on selected days throughout the year, guides from The Friends of Kinneil take people through the House and tell its fascinating story. Look out for the rare renaissance wall paintings – said to be the best in Scotland – and the resident ghost. 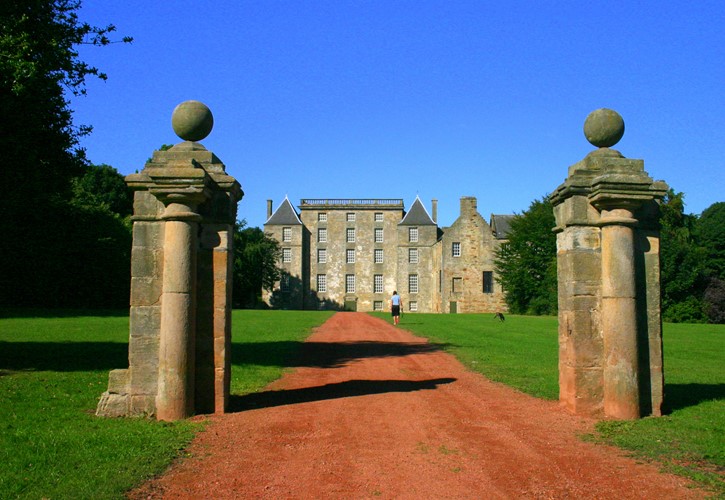 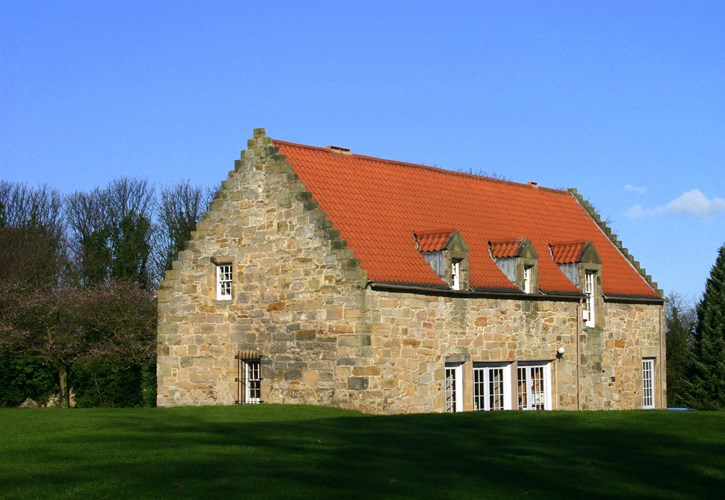 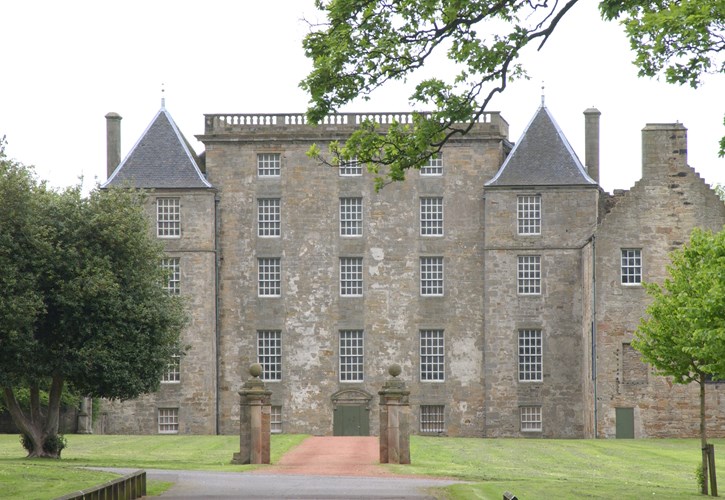 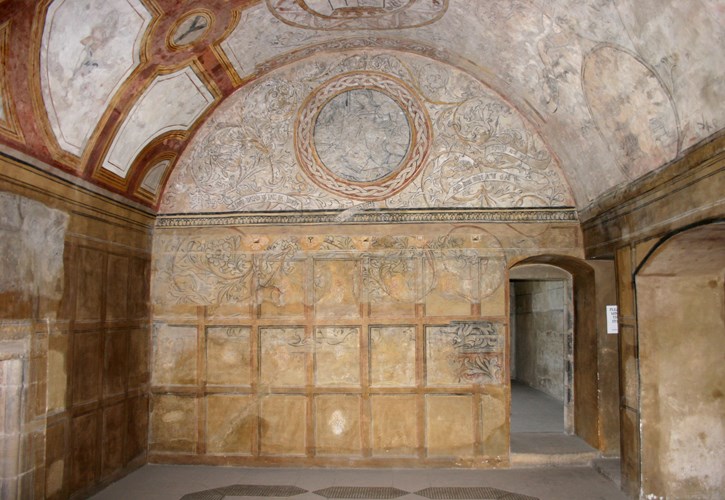 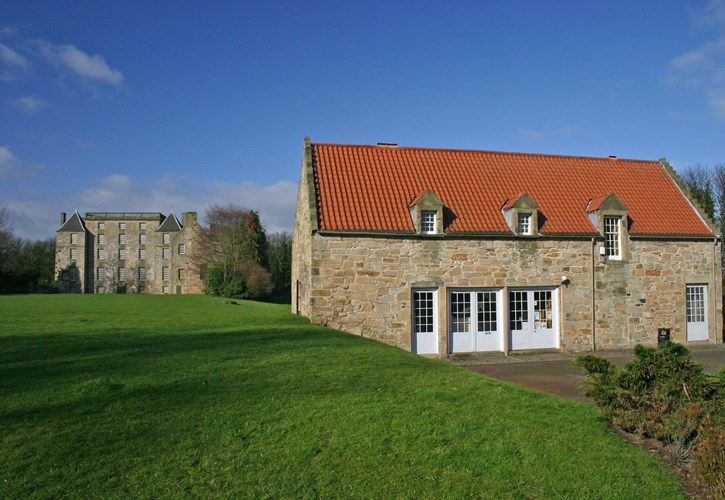 This attraction is dog friendly*

(* please note: dogs are not allowed inside the attraction, unless an assistance dog, but are permitted on the grounds)

Check Euan’s Guide, a disabled access review site where disabled people, their family, friends and carers can find and share reviews on the accessibility of venues around the UK and beyond.