Over £150,000 of funding secured for essential work at Bo’ness and Kinneil Railway

Historic Environment Scotland (HES) has awarded the Scottish Railway Preservation Society (SRPS) just under £160,000 to allow updgrades to visitor and train maintenance buildings and other areas of the historical site at the Bo’ness & Kinneil Railway near Falkirk.

Since 1981, several historic buildings have been obtained and re-erected to provide a traditional railway setting at the site in Bo’ness. One of such is Wormit station building which is their traditional Booking Office.

Relocated from the south end of the Tay Bridge, it is just one of the visitor buildings that will benefit from an electrical upgrade – which won’t detract from the nostalgia of a golden age.

In addition to this, it will fund perspex screening to be installed to aid social distancing for passengers within the interior of their fleet of historic train carriages with

The remaining funding will assist the Society to carry out a business review with consultants to enable them to make the most of their award-winning heritage railway, Scotland’s largest railway museum and remain Britain’s longest established operator of scenic railway excursions. 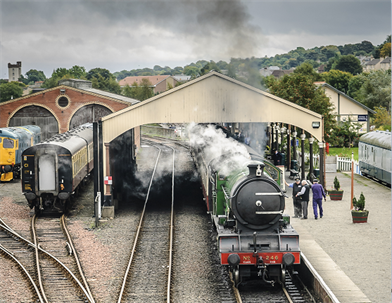 Steve Humphreys, SRPS chairman, said: “The Bo’ness and Kinneil Railway and Museum of Scottish Railways have been developed by SRPS volunteers for over 40 years.

“We were unable to open to visitors at all last year. SRPS Railtours LTD, our mainline tour subsidiary, was not able to run tours in its 50th anniversary year. As a result, we did not raise the income we would normally get to put back into our preservation of Scotland’s railway history.

“We are grateful that HES has assisted us at this time of great difficulty. There are many traditional skills which will be lost if we cannot pass them on to the next generation and the upgrades to our existing infrastructure that this grant will cover will assist us greatly.

“The enhancements we have been able to make due to this funding mean passengers will be able to travel once again behind a mighty steam train at Bo’ness or on a SRPS rail tour around Scotland as soon as we can return safely to running services.” 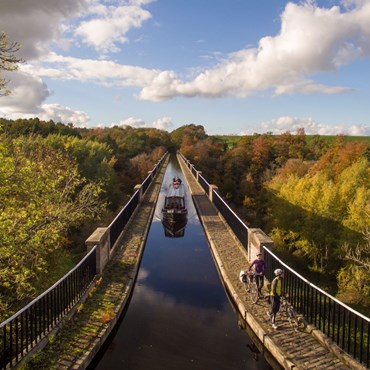